Though the United Kingdom is within SEPA, the country relies extensively on local UK payment schemes because its currency - the pound sterling – is not supported by the SEPA schemes.

In this article, we explore the UK local payment schemes function and how they compare to the equivalent SEPA schemes.

The UK has three distinct payment schemes which are similar to the different SEPA schemes that facilitate credit transfers, direct debits, and instant credit transfers. In the UK, local participants use Bacs direct credit and direct debit, CHAPS, and the Faster Payments System.

Unlike the SEPA where there are multiple local and pan-European CSMs, the UK has several clearing houses, but only one settlement organisation, the Bank of England, the UK’s central bank.

Every bank in the UK is identified by its sort code, a six-digit code that is equivalent in use to the BIC in the SEPA zone or the SWIFT code used for cross-border payments. Every bank account has a unique account number composed of eight digits.

Bacs (for Bankers' Automated Clearing System) is the UK’s leading payment scheme and is operated by Pay.uk. Bacs processes credit transfers and direct debits in approximately three days. The maximum payment size is £20M for individuals and businesses but can be extended to £999M for banks and governments. Bacs uses the Standard 18 file format, a text-based structured format, but has started a migration to the ISO 20022 standard.

To complement Bacs’ three-days processing, CHAPS (for Clearing House Automated Payment System) offers same-day settlement for payments sent before 3 PM. This high-priority benefit comes at a price: a CHAPS payment costs around £30. As a result, CHAPS is the go-to payment scheme for urgent, large-amount payments. CHAPS payments are processed by banks and the Bank of England using the SWIFT MT format. However, as with Bacs, CHAPS started a migration to the ISO 20022 standard.

The Faster Payments Service (or FPS) was officially launched in 2008 to meet the need for instant payment capabilities. Similar to SEPA instant credit transfer, FPS can be used to process payments of up to £1M in under two hours, 24 / 7, for as cheap as £0.05. Its speed, cost, and high availability made FPS the second most popular payment scheme in the UK. FPS is based on the ISO 8583 text file standard, with a future move to the ISO 20022 standard.

In 2017, Pay.uk initiated work on the New Payments Architecture (NPA), a new modern payment infrastructure that could ultimately replace both Bacs and FPS. NPA will be based on the ISO 20022 standard in order to be aligned with other modern payment systems. However, the release date for NPA is yet to be confirmed.

We’ve outlined how the UK is investing in its local payment schemes, which is just a snapshot of the fast-paced change so common to the payments landscape. Subscribe to our newsletter to receive future content that will help you stay ahead of the complex payments market. Interested to learn more about the complexities of SEPA payments? Download our Ultimate Guide to SEPA here. 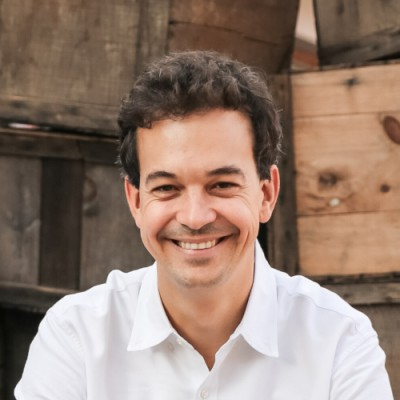